CS:GO’s next Major Championship will be hosted by PGL, and will take place in Stockholm at the Ericsson Globe, October 23rd-November 7th, provided it is safe to hold live competitive events by that time.

Join us in Sweden, or watch all of the matches online with the CS:GO Major’s first 4K 60fps stream! 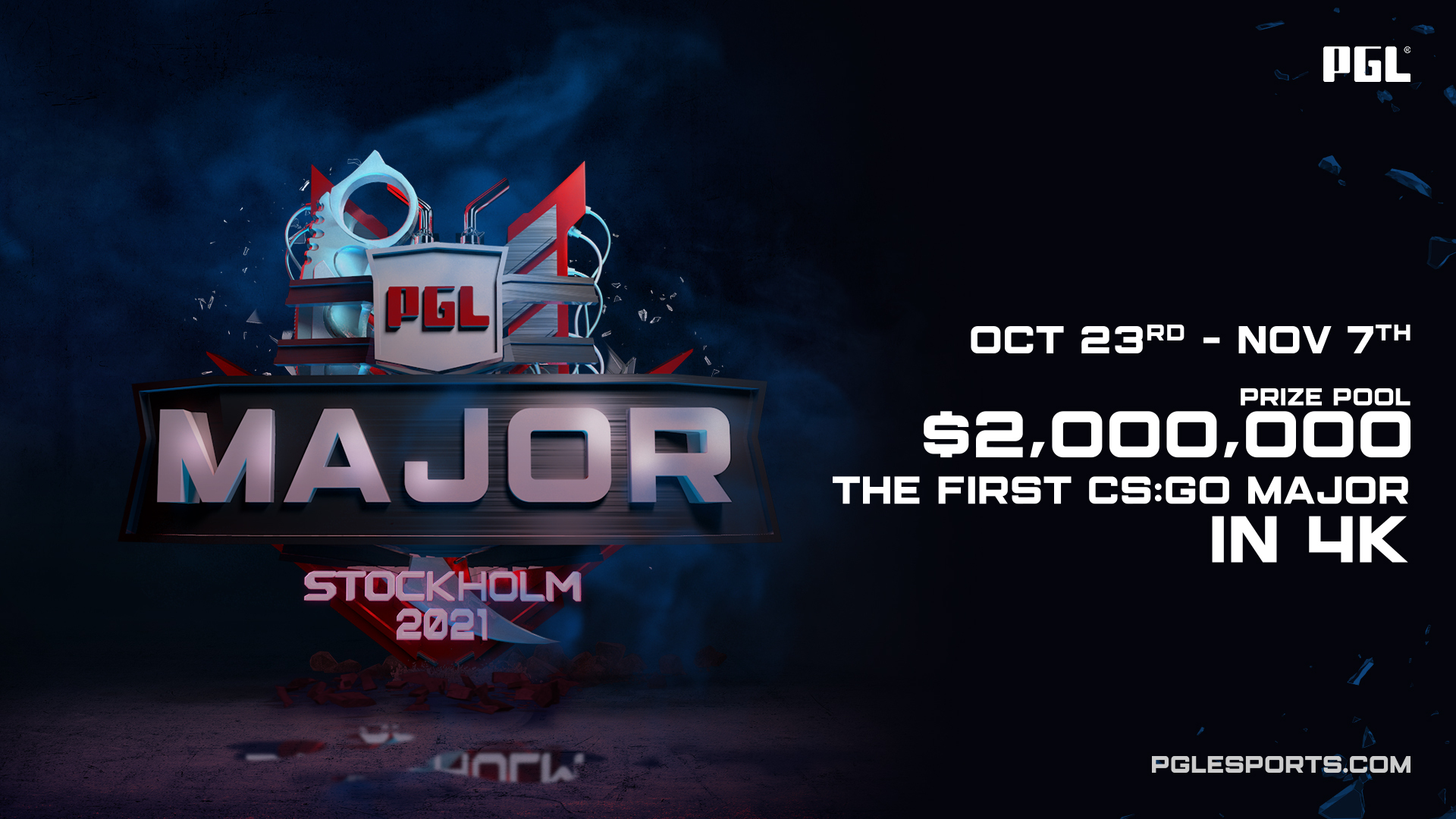 Twenty-four teams will battle for their share of a $2,000,000 prize pool. Those teams will be identified through a series of Regional Major Ranking (RMR) events throughout the year, initially taking place online and culminating in at least one offline RMR per region prior to the Major. We’ll provide more detail about 2021 RMR events soon.

It has been a long stretch since CS:GO last crowned a Major Champion. Who will rise to the top and claim the title?

that’s a unique insight you have there!